with over 26 years experience in the trade
Request A Quote

Swing by our showroom

In 2003, with a background of plumbing and heating qualifications and experience - John started J.Wheatley Gas, Plumbing & Heating Ltd and after 10 years of working solo, his Son Lewis started a plumbing apprenticeship to follow in his fathers footsteps. Once Lewis became fully qualified, together he and John continued with their reputable status across the East Coast.

In June 2016, John's daughter Charlotte graduated from the University of Chester and jumped on board with the family business. With perfect timing, a small office space became available in Hunmanby and the three of them set down their roots, giving customers an opportunity to book appointments face to face and view a small range of displays.

The Wheatley's were overwhelmed with the amount of publicity this little office space gave them and in less than a year, was able to expand again, this time into a much larger premises. Having this multitude of space meant they could now feature 16 bays, all full of bathroom suites, tiles, flooring, wet board panels and boilers for the local public's viewing pleasure. It also opened up many opportunities for exclusive brands and bespoke furniture ranges.

Within one year, the family business expanded so much so, that John’s wife Wendy works alongside Charlotte in the office, John and Lewis have been joined by Gas Engineer Callum and Bathroom installer Michael, later followed by two plumbing apprentices Alan and Adam who are extremely close to finishing their final year and reaching their qualifications.

And that brings us just about up to date.

With a collection of the latest bathroom furniture, we make the process of choosing your new bathroom easy and stress free.

Over the years we have cherry picked the best companies and manufacturers that supply the very best of furniture and offer a large amount of product guarantee and warranties.

All our engineers are fully qualified, highly trained and DBS checked.

John was great on advice about design and budget. Came to the house to look at the job and I had total confidence in what he suggested needed doing. Mike, who did the job, had to work very hard to get the bathroom to a stage wher ...

Very helpful arrived on time a ...

If you are looking for a professional, outstanding & caring company who advise & inspire you from the first visit to the showroom, all the way through to the end result, John Wheatley and his great team do just that. We were so im ...

At the planning stage customer needs were listened to and helpful suggestions made. Throughout installation, work progress explained by plumber who also checked everything with me. The finished result was amazing and conclusion of ...

Thanks to John and the guys that did the work on installing our new boiler.Very professional,clean and tidy,kept us informed all the way through.Would highly recommend.

John and his team fitted a brand new boiler, central heating system and shower room. From start to finish the service we received has been excellent. We're delighted with the job and will definitely use John again. We highly recom ...

Prompt and efficient service from Charlotte, Callum and John who rectified a problem with our boiler and were very helpful. Would not hesitate to recommend, Thank You to you all for your friendly and professional help and advice.

Professional friendly service from a fantastic team. We now have our dream bathroom with all the added extras to give us the WOW factor. Outstanding.

This local company is a joy to do business with. They turned up on time always. Did what they said. Did a lovely neat job and nothing was to much trouble. The aftercare has been second to none. I cannot recommend highly enough. ... 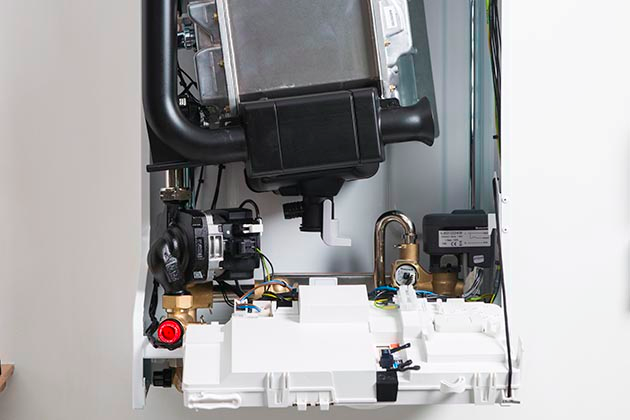 We Specialise in most Domestic, Gas Boilers! Depending on your household requirements; we can offer you a brand new boiler with 3, 5, 7 or 10 Years Manufacturers Warranties.We offer a quick & effi ... 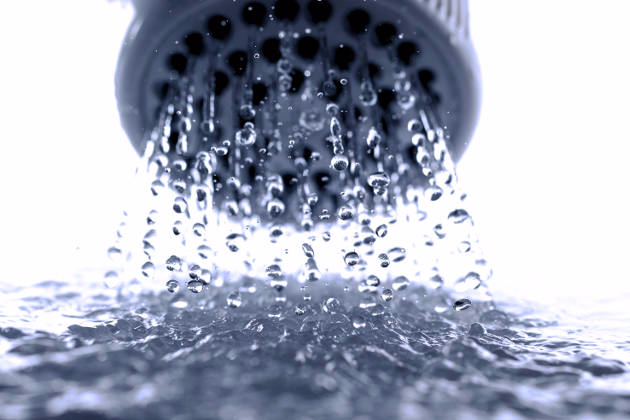 We can help you completely transform your bathroom  with the installation of a whole new suite, a new feature or replacing an existing one! We are happy to help & offer advice when it comes t ... 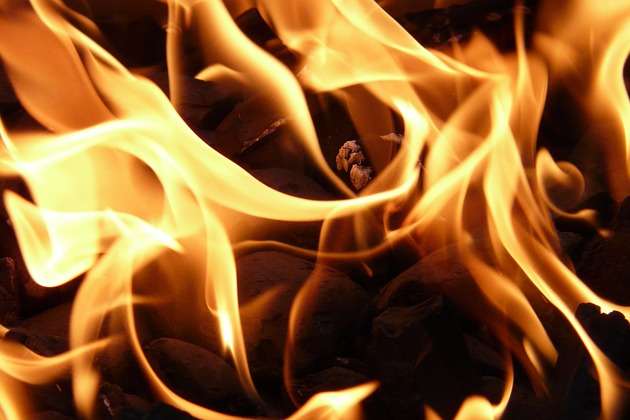 As skilled Gas Safe registered engineers, we are fully qualified to carry out gas fire services right from the initial installation through to the servicing, repair and replacement of any type of gas ...

Drop us a line